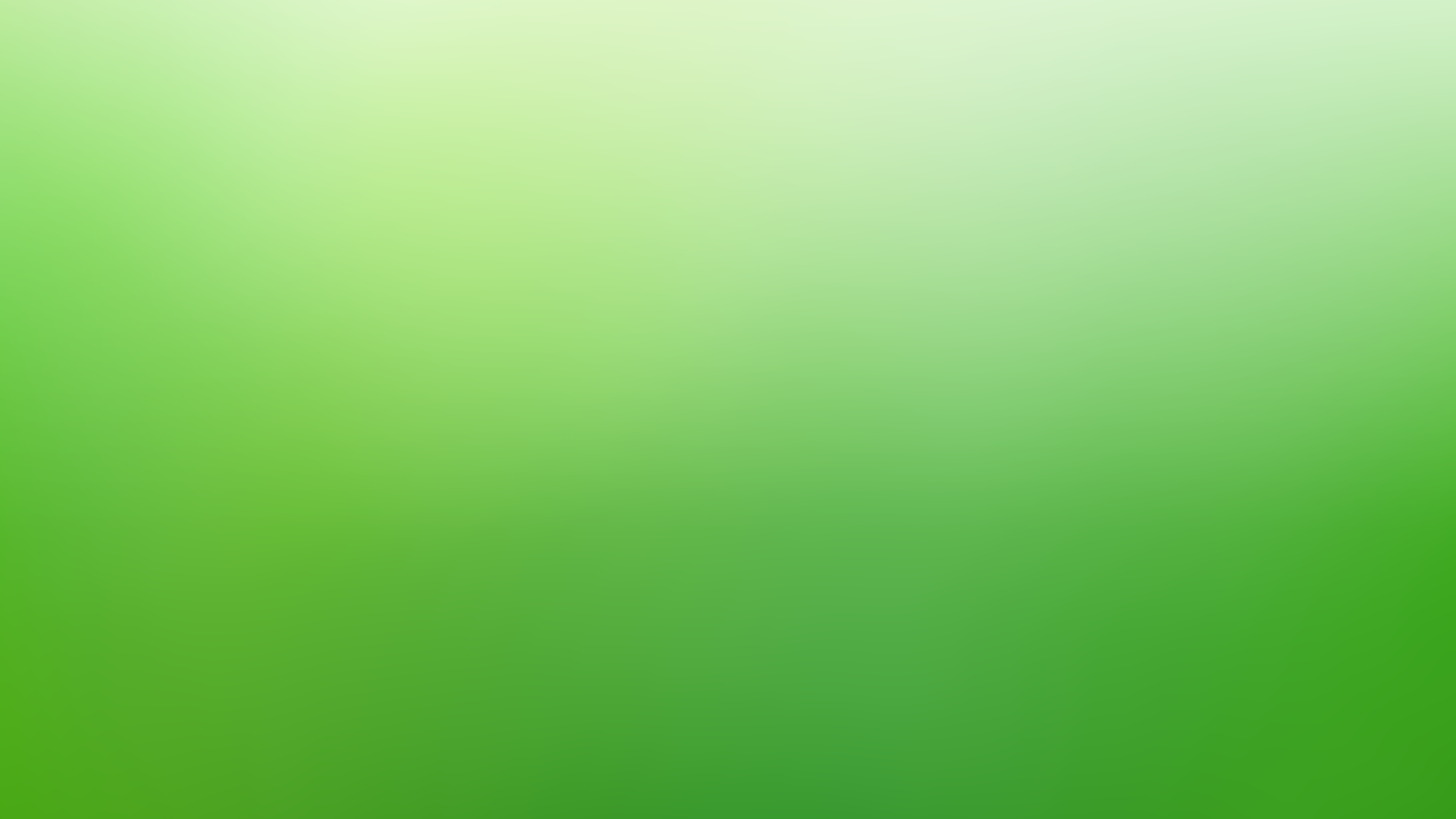 November is designated Black Catholic History Month. It marks the time when the Church prays for all saints and souls in loving remembrance, but also the time recalling the saints and souls of Africa and the African Diaspora.

For each of the 4 Sundays in November, EmbRace Justice Ministry will highlight an American Black Catholic who is on the road to sainthood, with short bios and links for further study they are offered for your reflection. We hope they demonstrate just a few of the contributions our Black sisters and brothers have made to Catholicism in the U.S. (Two have Missouri connections.) After each mass prayer cards for that person will be offered.

Get a head start and view video about St. Peter Claver Catholic Church in New Orleans.

Father Tolton (1854-1897) was born into slavery in Missouri. Ordained in Rome in 1886, he was the first recognized Black American priest. Pastor of St. Monica in Chicago, he became the spiritual leader of the 19th century National Black Catholic Congress movement.

Julia Greely (born between 1833-1848-died 1918) is known as Denver's Angel of Charity. She was born into slavery in Hannibal, MO, and entered the Catholic Church at Sacred Heart Parish in Denver in 1880. Every month, she visited every fire station in Denver and delivered literature of the Sacred Heart League to the firemen, Catholics and non-Catholics alike.

Sister Bowman (1937 – 1990) born in Canton, MS, was a convert to Catholicism. At the age of 15, she moved to LaCrosse, WI, to join the Franciscan Sisters of Perpetual Adoration, where she became the only African-American member of the community. She taught at all grade levels, eventually earning her doctorate and becoming a college professor of English and linguistics. She later became a highly acclaimed evangelizer, teacher, writer and singer, sharing the joy of the Gospel and her rich cultural heritage throughout the nation.

For a real treat view this YouTube video of her address to the USCCB in 1989!